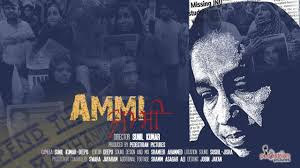 This is one woman's two-year fight for justice. Battered by the police, having been told by the myriad government agencies who investigate her son's disappearance, that there are no leads, she still stands with conviction. 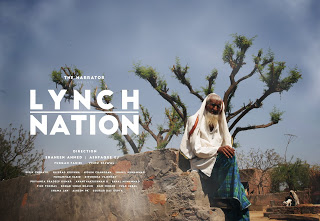 A relentless journey across India listening to heart-wrenching stories of mob lynching that have torn apart families and shaken the entire nation. 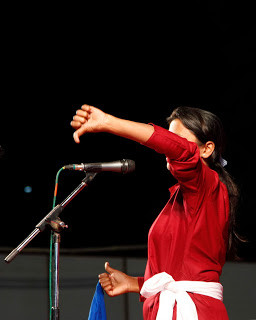 Hora literally means a fortune teller in Marati language. It is part of a folk theatre form. Vilas Ghogre, a revolutionary poet metamorphosed the form to predict the political future of the world. Adapting that form in film’s narrative technique too we follow the life of Rupali Jadhav who is an activist singer in Kabir Kala Manch, a cultural political troupe using songs as a means of protest and revolt. 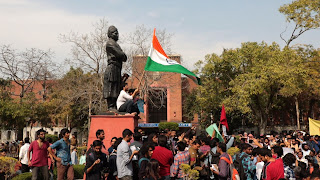 While the students' unrest continues in many cities, this film travels to some seven Indian universities (including Jawaharlal Nehru University, Hyderabad Central University and Banaras Hindu University among others) to record what the students and some teachers have to say about how their freedom is being curtailed, and how this movement will not die until they bring some change of perception about the rights of the underprivileged. 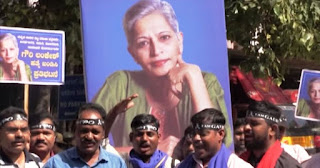 Gauri Lankesh was one of Karnataka's most prominent and fearless journalists. She was shot dead outside her house in Bengaluru on the night of 5th September, 2017. Gauri spoke out against communal forces in the country and represented dissent and freedom of speech. 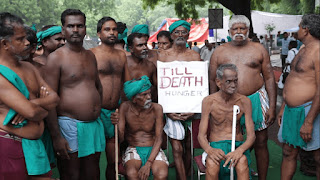 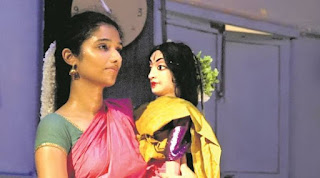