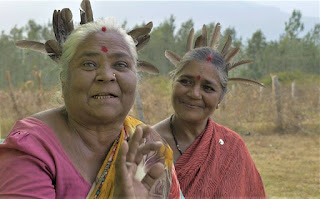 The Hakki Pikkis are a free spirited nomadic tribe who began their wandering many generations ago in the North Western part of the Indian subcontinent. Over time they travelled through and settled in different states of the country.

As they moved, they survived through trapping birds and hunting small game in the forests and selling them in cities and towns along with lucky charms and trinkets. If the trap failed, begging was the next best bet!

Exiled from the forest, reviled by the city, their traditional ways of life outlawed the Hakki Pikkis share their stories of wit and survival in the film that emerged through a series of community conversations held when we travelled with friends from a settlement in Bannerghatta, Bangalore to other settlements across Karnataka. 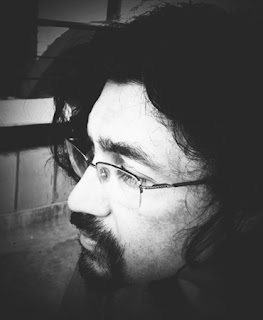 Graduated from the Film and Television Institute of India-FTII with a specialisation in cinematography 1984-85 . As the director of photography, filmed many advertisement commercials, documentaries.

FILMOGRAPHY as a Director

1995 -TOLI CHINUKA or ”The fragrance of the first rain” 22 minutes Hi Band u-matic, on the indigenous water harvest systems through tanks ponds and lakes in the states of Andhra Pradesh and Karnataka. Premiered at the Mumbai International film festival of shorts documentaries and animation films ,MIFF -1996.

The bee,the bear and the kuruba. 16mm, 35mm print. 66 minutes, on the indigenous people protesting against the opening of a luxury resort in the core area of the Nagarahole National park, while they were being forcibly thrown out. Shown across the world in more than 35 international film festivals.

2007- Mahua Memoirs, DV, 80 minutes . Saloo, the bard and Thirku the Baiga take us on a journey through the lives of the many tribal communities who live in the mountain tracts and forests of the Eastern Ghats. The film unfolds the life visions and struggles of the indigenous people against mining.
Won 5 awards including the silver conch at the Mumbai Interntional film festival MIFF-2008 and the top award for long form documentaries at International documentary film festival of Kerala 2008.

2008- Vanishing trails, tales of the nomads. 40 minutes. Shown at many international forums including CHOTRO 2009 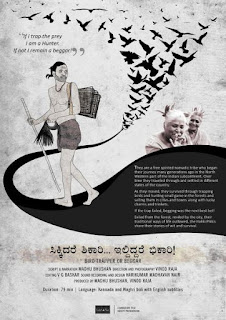 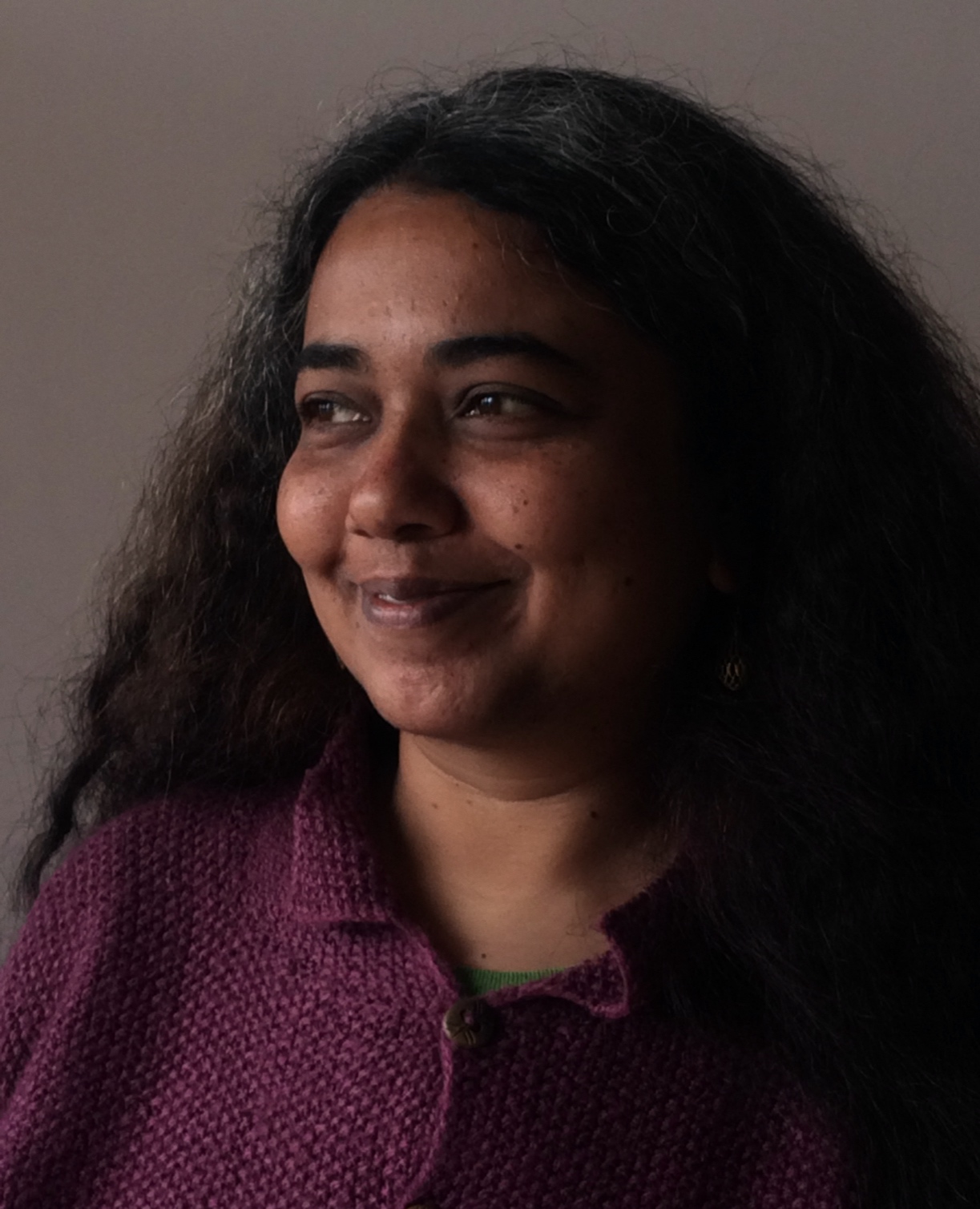